Read through the discussion.

19 individuals joined in the discussion, sending 177 tweets, which gained 2.84 million impressions on Twitter. 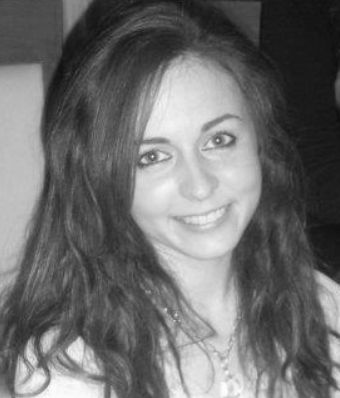 The second Cochrane Trainees Journal Club focused on the trial:

The article was free to access on thelancet.com from the 4th – 6th June 2018, with thanks to The Lancet (@thelancet).

Renal denervation therapy is emerging as a potential alternative to the pharmacological management of hypertension. RADIANCE-HTN SOLO was a multicentre, international, single-blind, randomised, sham-controlled trial, the results of which were recently published in the Lancet. It focused on an endovascular ultrasound approach to renal denervation, and on the effect of this treatment on patients with combined systolic-diastolic hypertension when they were off medication. Patients remained off their antihypertensive medication until two months post-procedure if possible; the primary endpoint was the change in daytime ambulatory systolic blood pressure at two months in the intention-to-treat population. Ultimately, 146 patients were randomised to either undergo renal denervation or the sham procedure, and the researchers found a modest but significant difference between the groups. They concluded that, compared with a sham procedure, endovascular ultrasound renal denervation reduced ambulatory blood pressure at 2 months in patients with hypertension in the absence of medications.

Things to think about

This paper investigates an emerging and exciting paradigm for the non-pharmacological treatment of hypertension, and certainly raises lots of interesting questions. We spoke about about the statistical significance of the study's results, but also about their clinical significance and relevance. Would the findings make you change your clinical practice? Would they tempt you to offer your patients a choice between pharmacological treatment and renal denervation ("a once-off invasive procedure versus pills for life"), or do you envisage potential problems with this dichotomous approach? How does this trial differ from previous trials in the area (e.g. SYMPLICITY HTN-3), and why did these differences matter? What questions remain unanswered after this trial?

Here, you can download a presentation which illustrates the importance of blinding trials with subjective outcomes, such as blood pressure: Why double blind randomized controlled trials?.pptx

A guide to joining in the Journal Club can be found here.