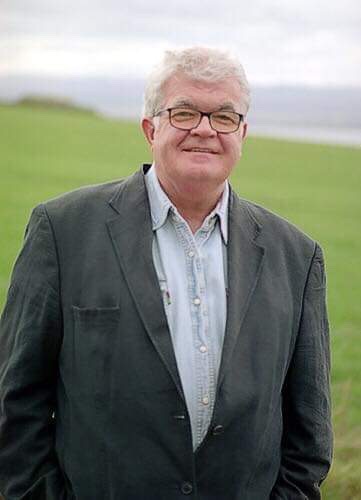 Brian started as a patient advocate in the mid 1980s when he worked for an organisation in Edinburgh that supported injecting drug (mostly heroin) users.  His interest in supporting people with HIV and AIDS grew out of that time. He became an activist and a campaigner from that point on. Being profoundly deaf he uses his social media presence to raise awareness of issues around deafness. He also campaigns to raise awareness and stop the stigma that people with stomas experience. He was Director in charge of Public Relations and Patient Participation for an NHS Board for many years. Prior to all of this, he was a Catholic Priest in Edinburgh. He left the priesthood -  however his interest in medical and healthcare ethics, which he learned in his training, remains.