In an updated review, Cochrane authors have reviewed the evidence on the effect on death of using corticosteroids in children and adults with sepsis.

Sepsis is present when an infection is complicated by organ failure. People develop rapid breathing, hypotension (low blood pressure), and mental confusion. Sepsis can interfere with the effectiveness of the body’s corticosteroids, which serve as a key defence against infection. Corticosteroids have been given for decades to people with infection resulting from various causes. 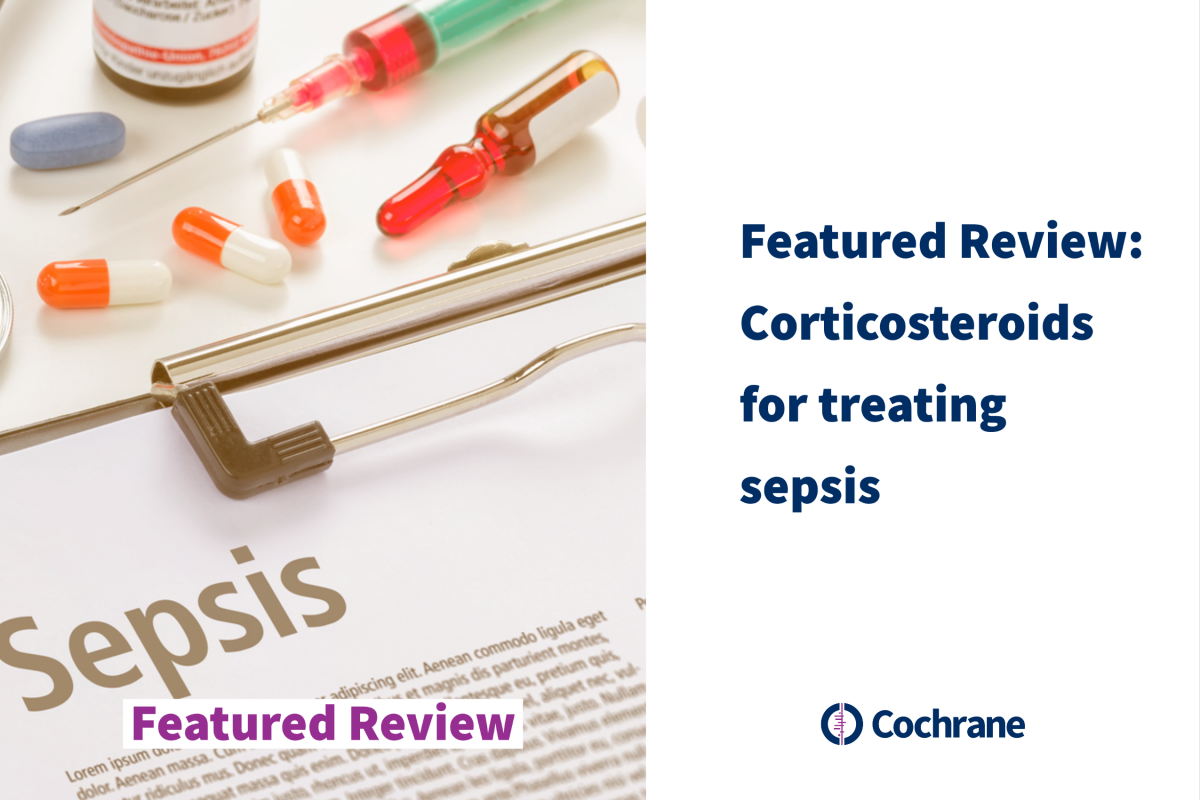 The authors assessed the certainty of evidence as;